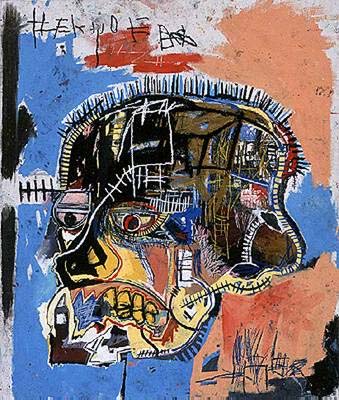 Haydn is a Vancouver-based media & entertainment producer and software developer. He sits on the national boards of the Canadian Media Producers Association (CMPA), the Black Screen Office (BSO), and the Canadian Independent Screen Fund for BPOC creatives (CISF). He has 10+ years designing UX for SaaS, and owns ninety percent (90%) of the issued and outstanding shares in ZedDrive.

Haydn actively consults on theatrical & interactive digital media projects, most recently the international co-production with Ireland- FRENCH EXIT (2020). He regularly represents the CMPA, BSO, and CISF during government relations in actively lobbying for terms of trade, the modernization of the broadcast act (Bill C-10), and with broadcasters regarding equity, diversity, and inclusion for ALL equity-seeking groups.

Haydn is the co-founder and CEO at ZedDrive | Rushcut, a web-based dailies/cuts/screeners tool built to give content creation teams the ability to design their own secure media collaboration workflows: from concept to delivery. ZedDrive is a 100% BC-owned and operated company and has managed over 350 productions across the globe, including the dailies & cuts for many Netflix, CBC, and Bell Media productions, including every season of Cardinal, Letterkenny and Kim’s Convenience.

Haydn ‘does not like’ long walks at sunset, cracks up at his headshot, and LOVES Jean-Michel Basquiat, Alfa Romeo’s, his Mum’s breakfasts, and jumping in puddles or the closest ocean with his wife and two amazing daughters. 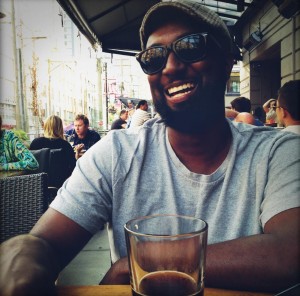